We look at the history and role of the Academie francaise, the Paris-based institution whose members - "the Immortals" - are custodians of the French language.

Perhaps more than any other country the French are famously protective of their language. And they're perhaps most defensive when it comes to encroaching Anglicization.

When a new English word threatens to permeate the French language – something which happens with increasing regularity in our fast-paced, hyper-connected world – it is sometimes intercepted and replaced with something French-sounding and less incongruous.

Take the relatively new English term “hashtag”, for example, which might be replaced with “mot-diese” in French. Or the word used daily in newsrooms around the world, “deadline”, which in French becomes “dernier delai” – literal translation: “last time”.

The word "vintage", despite its French origin, is used in France to describe wine and would never be used to describe cars or clothes. The French would use “d’epoque” instead. Even a commonplace word such as “email” is substituted with “courriel”.

In a world where English is the dominant language and the spread of information is more rapid than ever, safeguarding the French language is a monumental task – one that falls to a group of intellectuals at the Académie française, the venerable Paris-based institution whose role is to standardize and improve the French language. 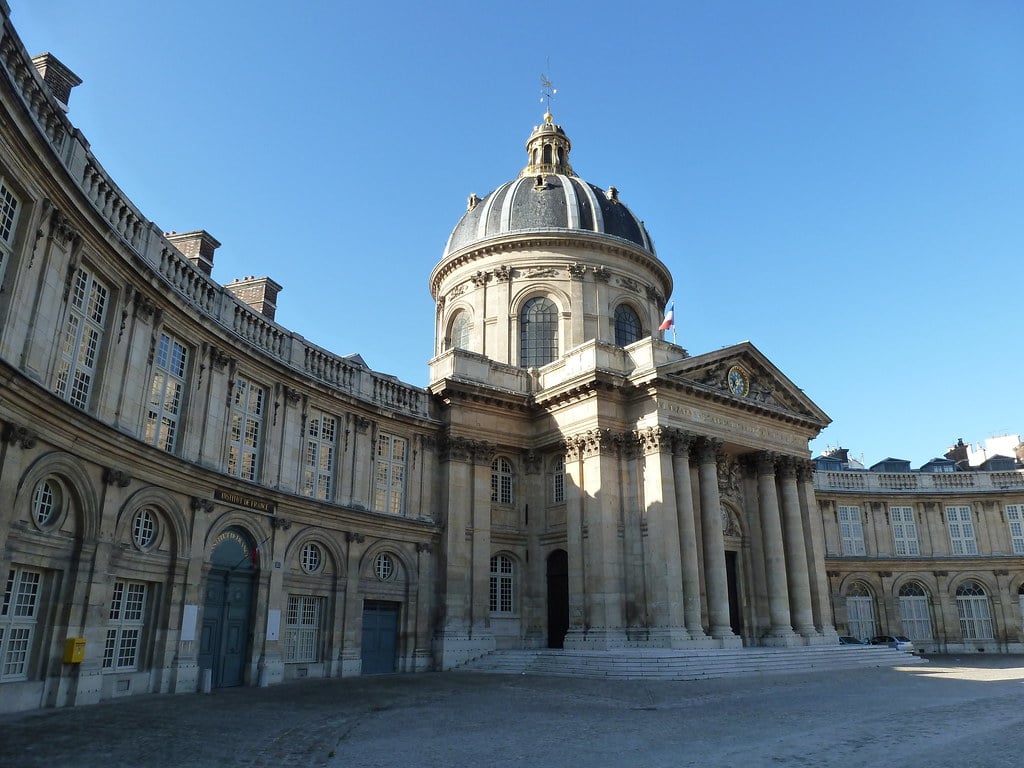 The birth of Académie francaise

In 1629, a group of nine intellectuals formed a literary group and began to meet at the Paris home of Valentin Conrart, the King’s Secretary and advisor. But it is Cardinal Richelieu, a nobleman and patron of the arts, who is credited with the creation of the Académie francaise.

Much concerned with personal glory, he took these academics under his protection, limited the number of members to 40, and ensured they were hired according to their skills and not their social class.

In 1635 the Academie francaise was formally established under the auspices of King Louis XIII, with the mandate of “giving exact rules to our language, to render it capable of treating the arts and sciences”.

From 1672 to 1805, the official meetings of the académie were in the Louvre, after which they transferred to the Palais de l'Institut (formerly the Collège des Quatre-Nations) in the Sixth arrondissement along the River Seine in Paris – the very heart of the Paris intelligentsia.

The number of academicians at the academie remains 40. When a vacancy arises (usually because of the death of a member), the seat is declared after a period of a few months, extended only if the deceased member performed a specific function within the academie.

The usual custom for hopeful new candidates is to propose to visit each académicien. Some académicien’s accept this proposal, others reject it. The deadline for the application submission is two weeks before the election. To prevent the académie being solely the preserve of fusty octogenarians, the candidate’s maximum age is set at seventy-five at the date of submission.

Candidates need to receive the absolute majority of the votes cast to be elected and the election is effective only after the president’s final approval.

While most Académie francaise members have a literary background, they also include philosophers, historians, and scientists, as well as high-ranking military officials, statesmen and religious leaders.

Members cannot resign, although they have been excluded on very rare occasions. Marshal Pétain, a French military official who collaborated with the Nazi regime during World War II, was banished from the academie.

Members are called “les Immortels” (“Immortals”in English), after Richelieu’s motto on the academie’s seal: “A l’Immortalité” (“To immortality”), which referred to the French language. However, over time the term has come to refer to the academics, too, because of their fame, even after their death.

Some current well-known members of the Académie française include Valéry Giscard d’Estaing, a former President of France, and Jean-Loup Dabadie, a journalist, writer, lyricist and award-winning screenwriter.

However a number of literary heavyweights have unsuccessfully applied to become a member. These include Molière, maybe the most famous French playwright of all time (ironically, the French language is often referred to as “langue de Molière”, or “Molière’s tongue”), the French philosopher Descartes, and the writer Emile Zola, whom the academie rejected 24 times.

Of all the immortals who have served since the académie’s formation, only nine have been women, with the first elected in 1980. There are currently five female members.

At formal gatherings and ceremonies, such as the initiation of new members, a costume known as a habit vert (“green coat”) is worn. Members are expected to pay for their uniform themselves, even though it costs around $50,000.

What else does the Académie francais do?

It’s main purpose is to establish the standards of French language and to maintain, promote, improve and harmonise it, so that it is understandable by all French and non-French people who adopt it as their common language.

Acting as official authority on the French language, the academie is also charged with publishing an official dictionary, whose first edition was published in 1694.

Though it is sometimes criticized (even by French writers) for its selective and old-fashioned traditions, rules and principles, the Académie française is a prestigious and useful French organisation, that preserves and expands the French literary and language history.

As Dominique Bona, a French writer and member of the Académie francaise since 2013, said, in her election speech: “We don’t get into the Académie française alone. We get into it with the dear shadows of the deceased ones near us”. 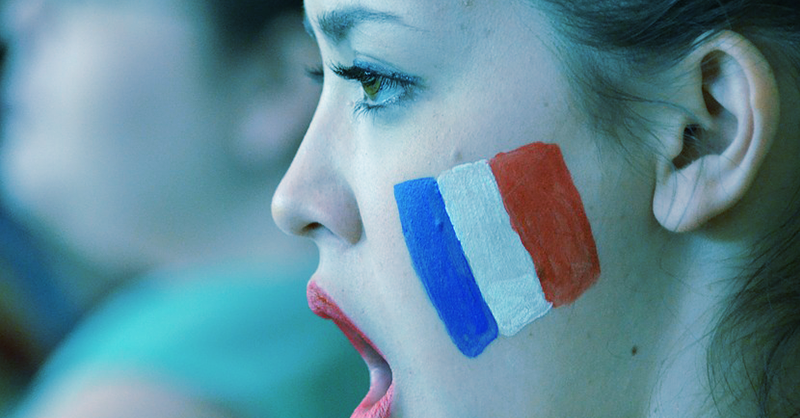 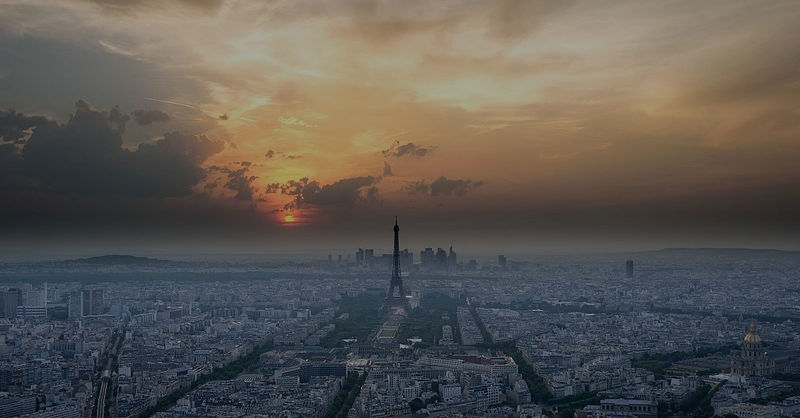