Anna's Column: Get Up Early, Work Hard, Make Your Own Luck and Find Success

There is so much controversy about this subject, and I've been thinking about it myself for a long time – are entrepreneurs born or made? You hear a lot of success stories involving people who did well despite their background and lack of education. Or perhaps it all just comes down to luck – being in the right place at the right time. Being born in communist Poland, I didn't have any role models. Nobody I knew ran their own business, most people instead had jobs for life. My father worked in a shipyard for 35 years until his death and my mum worked night shifts in a press house. My brother has had the same job for over 20 years, also working shifts. I was the first person in my family to go to university. It was such a privilege because I knew my parents didn't have the same opportunities I did. I was the first generation of my family to study English, not Russian. The collapse of the communist regime in 1989 brought about huge changes in Poland. It meant that people could elect their own president, they could get a passport and travel, or even set up their own business. Food was no longer in rations, and suddenly there was an unlimited supply of toilet paper, bananas and chocolate in shops. It was like paradise. Life just got better and better. I was lucky to be born in this period, but the transformation was too slow for me. I wanted more and I wanted it sooner. I'm not a very patient person. Poland was only just waking up and the opportunities were very limited. The best jobs were going to people who were well connected and unemployment for graduates was high, at 25%. I decided that my best chance to succeed was probably to leave Poland and create my own opportunities elsewhere. The day after my graduation I got on the bus ready to start a new and exciting chapter in my life. Thirty-six hours later I arrived at Swansea bus station with one suitcase. I started looking for a job but it proved to be more difficult than I expected. Eventually I managed to secure work placement in a small company. I found out years later that I got it because I was the only candidate who turned up! It was a steep learning curve for me, but I had to learn fast. Working in a small company meant I learned all aspects of running a business, which would really come to benefit me further down the road. But it wasn't what I was looking for. My main passion was travelling, but each year, by June, I would run out of annual leave. It felt too restricting. The need for travel and flexibility was so strong that it naturally led me into becoming an entrepreneur. I think a lot of people feel the same, and for them having a job is like prison. Taking orders from your boss, little or no flexibility, commuting and sometimes not even believing in the product. These are all reasons which can breed entrepreneurship. I believe a lot of people start things on their own just to meet their own needs. They didn't necessarily plan to be an entrepreneur, they just got fed up with the status quo. Over the years I've also changed my mind with regards to education. I don't think having a degree necessarily guarantees success. I know people with degrees who haven't gone on to achieve what they expected. I also know people who have very little formal education but are extremely successful and content in life. I'm very fortunate to have the opportunity to visit schools on behalf of the Welsh Government as an Entrepreneurial Role Model. When I do these sessions, I can very often see which pupils have the disposition for starting a business. Very often they are the rebellious ones, but during interactive sessions they come up with some of the most amazing ideas. I have two degrees myself but I think that I actually learned more when I started work. A degree gives you a good base and confidence, but I always say to people not to see education as a barrier to entrepreneurship. What you need is a lot of common sense, creativity, the ability to problem-solve and a healthy attitude to risk. If you don't like risk or uncertainty, running a business will be a constant stressful battle. One's attitude to risk changes over time as you gain more and more experience – you don't have to be born with it. Similarly, you can work on your decisiveness and confidence. Some businesses will fail and some will thrive. That's the nature of business. Not all my businesses were successful, but what's most important is knowing when to move on to something else and not to dwell on those so-called failures. Learn from what went wrong and don't make the same mistakes again. There is an element of luck, but very often we can create our own luck by working hard. Getting up before everyone else is up, doing things which other people are not prepared to do, always going the extra mile for the customer and seeing them as the very centre of your business. I'm a big fan of reading autobiographical books and learning from other people's mistakes. There is so much we can learn from people like Richard Branson, Sir Alan Sugar and Tony Robbins. You are not the first person to have faced a certain obstacle, so why not learn from the mistakes others have made? You don't need to reinvent the wheel, just do it better than your competitors. Make sure the idea is sound and just go for it. I must say it's definitely worth it. - Written by Anna Bastek: multi-award winning entrepreneur, inspirational speaker, owner of Wolfestone, VoiceBox and Robertson Languages International, Welsh Government Dynamo Role Model, Ironman triathlete, traveller. 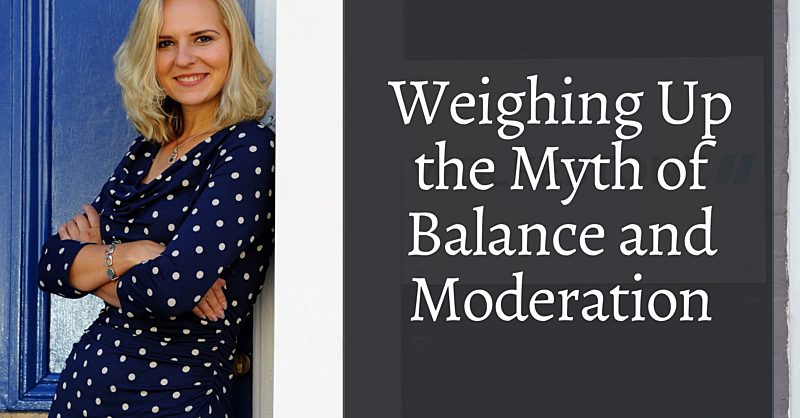 Anna's Column: Weighing Up the Myth of Balance and… | Wolfestone 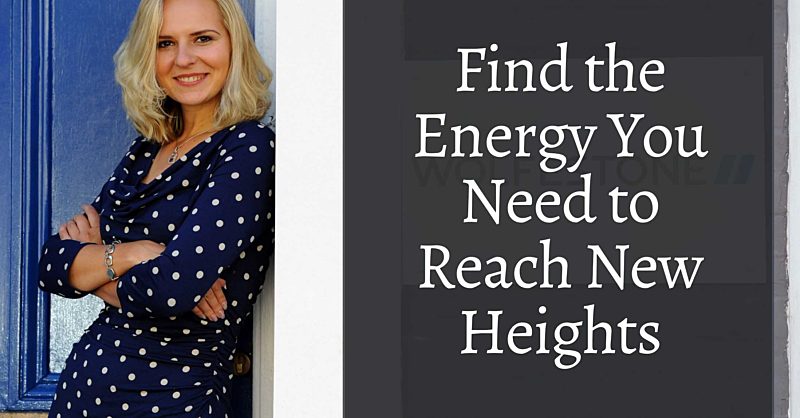 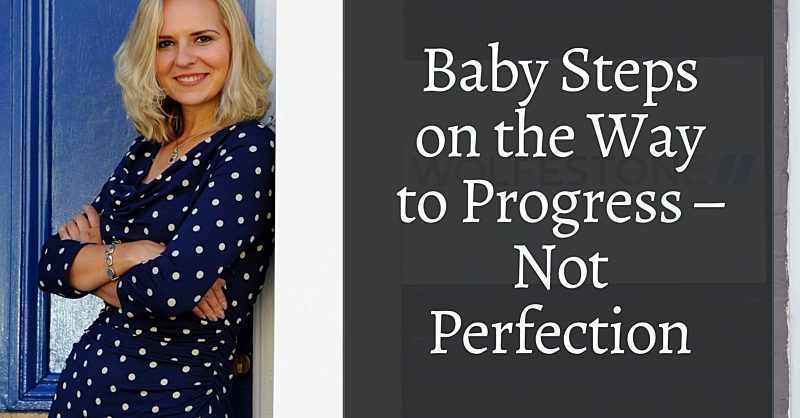 Anna's Column: Baby Steps on the Way to Progress - Not… | Wolfestone