The Bodleian Library of Oxford University is world-renowned for being one of the oldest libraries in Europe and, with over 13 million printed items, holds the title of the second-biggest library in Britain (surpassed only by the British Library in London).

As well as serving as a treasure trove of knowledge for scholars for over four hundred years, the Bodleian boasts a reputation for hosting some of the UK’s most fascinating exhibitions. It counts titles such as 'Magical Books: From the Middle Ages to Middle-earth', 'Shelley's Ghost: Reshaping the Image of a Literary Family' and 'Sappho to Suffrage: Women who dared' amongst their past exhibitions.

It’s no surprise, then, that the Bodleian’s latest exhibition, 'Babel: Adventures in Translation', has got people talking; and it’s not just linguists and translation scholars that are joining in with the conversation.

The free exhibition 'Babel: Adventures in Translation' invites members of the public to come and ponder on some of the most thought-provoking questions cropping up in the world of translation today.

According to its curators, highlights of the exhibition include everything from 'a 3,500-year-old bowl inscribed with a language that still resists deciphering, an unpublished Tolkien notebook revealing how the author created his own ‘Private Scout Code’ at the age of 17 while studying Esperanto, and an experimental 1950s computer programme designed to generate love letters...' – all while celebrating the concept of translation as one of the most necessary and deeply-human acts of communication.

Revisiting the Tower of Babel

The exhibition begins by referencing the Tower of Babel story, which many interpret as the Bible’s attempt to explain why humans speak so many diverse languages.

In the book of Genesis, it is said that those living in ancient Mesopotamia plotted to build a tower so high that it could reach heaven to show off the ultimate potential of mankind. The story goes that God, outraged by their vanity, punished the builders by forcing them to speak different languages so that they couldn’t understand each other.

A curse or a blessing?

Translation, then, can be seen to be as old as language itself, for it has always been necessary to build bridges between people and cultures. Translation is not merely the act of transferring something into another language word-for-word, but communicating a meaningful message.

The Biblical view of linguistic diversity is that of being a curse. But whilst the idea of a ‘Lingua franca’, or a common, unifying language, has always existed (Latin once held such a status, and today English is quickly becoming something of a ‘universal’ language), it seems to be regional dialects and minority languages spoken amongst families and friends that are most closely related with the ideas of community, heritage and a strong personal identity.

'Babel: Adventures in Translation' invites us to examine our relationship with linguistic diversity and how we use language, ideas that will be more important than ever in post-Brexit Britain.

With the display of a fourteenth century clay tablet covered in an indecipherable script, the exhibition tells the story of Michael Ventris, a self-taught linguist who cracked the code of the language which was later named ‘Linear B’. His work gave generations to come an invaluable insight into the culture of those living in Crete three-and-a-half thousand years ago.

It seems poignant that this exhibition comes as the United Nations has declared 2019 the ‘Year of Indigenous Languages’ (IY2019), a move aiming to preserve, support and promote indigenous languages at the national, regional and international levels.

In a time when scientists have recently estimated that one language dies out every 14 days and many as half of the world's 7,000 languages are expected to be extinct by the end of this century, Michael Ventris serves a stark reminder about the importance of language preservation as a window into both another culture and another lifetime.

Translating for the Distant Future

Translation companies such as Wolfestone are continually investing in state-of-the-art tools to stay on the top of their game in the competitive world of the translation industry. This pushes innovation and invention in the field, with technological strides being made today that would have been unheard of twenty years ago.

But what will translation look like in a hundred, five hundred, or in thousands of years’ time? The exhibition speculates how we might communicate with future generations about the danger of nuclear waste, for example.

If nuclear waste, buried deep underground, is still highly radioactive hundreds of millennia from now, it’s more than possible that a simple message in English such as ‘DON’T DIG HERE!’ will be indecipherable for future generations, just as the ‘Linear B’ script was for our generation.

Is superstition the solution?

So how can we plan and guarantee that we are understood? According to the Bodleian, “Suggestions have included translating the message into architecture, such as a ‘Landscape of Thorns’ to signify menace. Or perhaps into folklore about a ‘cursed place’. Or a symbol. The radioactive warning symbol was designed in 1946 at the University of California Radiation Laboratory at Berkeley. It represents activity radiating from an atom. But its meaning must be learned and remembered.”

“Some theorists have argued that we should create myths about these dangerous sites, hoping that superstition will communicate more lastingly than science.”

Whilst we may be far away from finding the perfect solution to this potential problem, being invited to think more deeply about translation and language as concepts seems to be the perfect antidote to the Brexit-induced chaos.

Multilingualism is key characteristic of Britain and it is not about to go away anytime soon. It's about time that we begin to understand what it truly means for the nation and how we can encourage it to flourish. 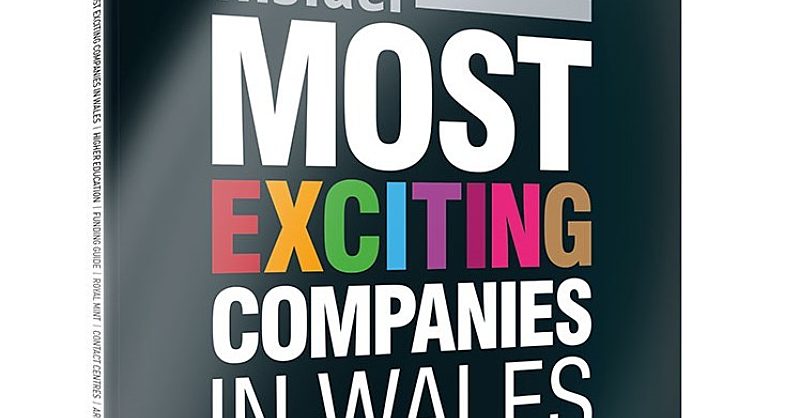 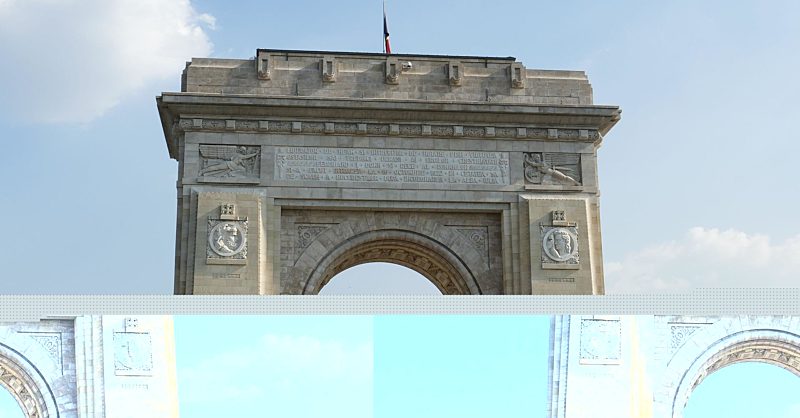