Is Cambridgeshire an Exporting County we should watch?

Export levels of more than half of Cambridgeshire’s mid-sized businesses (MSBs) expect to increase over the next 12 months. Grant Thornton, one of the world's leading organisations of independent assurance, tax and advisory firms conducted a poll and found 51% of MSBs were intending to grow their current overseas business during 2015. Not only that, but:

Why is exporting important?

If businesses want longevity, to stand out from the crowd and out do their competitors, then exporting is one of the smartest routes to take, and will help you in the following areas: Profitability – By expanding your horizons, you will reach new customers as you find more of a demand outside of your country. Thus sales grow faster and you reduce costs by increasing production volumes. Exposure – As you enter in to foreign markets you gain exposure to new ideas, resources and technologies that you wouldn't have done initially. Overseas business leads to innovation and to you generating fresh ideas to upgrade your products and services that you might not have thought of before.

Diversification of markets – You'll have access to several markets and this will reduce the risk of market fluctuations as you’re not so reliant on just one market any more. Competitiveness – If you’re not exporting, don’t forget that a lot of your competitors already are. It’s not just local firms, but your foreign competitors have already targeted your market, so branching out is a great way to earn new customers. Brand – Exporting increases your profile and credibility, and gives you that extra 'edge' which will make you more attractive and intriguing to potential clients that are interested in working with you. Increasing product life cycle – Exporting gives your products and services a greater chance of survival. Once a product reaches the end of its cycle in one market, you can introduce it into a new one. Not only that but some products and services can only be sold in certain seasons. Thus if you have other markets available to you, these can be exported elsewhere to match the seasons of other countries. So you don't have to watch the devastating end of a product but instead see it continue to evolve and develop elsewhere.

Britain's economy really does depend on trade. Trade is the biggest component of our current account. Unfortunately it appears that Britain’s trade deficit is getting bigger mainly because of a drop in exports of goods to countries outside the EU, principally the U.S. Worryingly, Britain is becoming increasingly in debt with the rest of the world. In February,exports fell to their lowest in more than 4 years. The Office for National Statistics announced that in February the gap between the value of what the U.K. sells abroad and what it buys was £2.9 billion.

Members of the British Chambers of Commerce have stated that consumption and government spending will continue to deteriorate the economy unless future governments really focus on business investments and support for exports. It's been strongly advised by them that we start targeting more of the export market in the fast-growing economies outside of Europe.

Many businesses wanting to trade internationally tend to focus their sights on Western Europe and North America, but great value can be found in other parts of the world such as India, China and South Africa. China in particular represents Britain’s biggest opportunity for trade and it's encouraging to see that many businesses have already picked up on this. Export to China from British SME’s was 9% in the first quarter of 2014 and has risen to 16% in the fourth quarter. However that’s not to say we should start dismissing our relationship with our European trade partners. They are still important as ever. In fact statistics show that trade relationships are strengthening. Latest research from Western Union Business Solutions released in January shows that Europe still remains the largest export market for British SMEs. Export has increased by 14% since the summer of 2013, with 80% of businesses now exporting to Europe. Let's not forget that language is important when planning your export strategy, whether it's to Europe or elsewhere. Once you have decided, make sure that you have the correct translations in place and that you have done your homework on transcreation and localisation. This will not only help your marketing campaigns, but will aid you in developing strong business relationships.

It’s great to hear that counties such as Cambridgeshire are taking that leap and are planning on starting new business ventures. The rewards are phenomenal but not jut for local businesses. Let's not forget that by stimulating the British economy, all our lives are impacted. 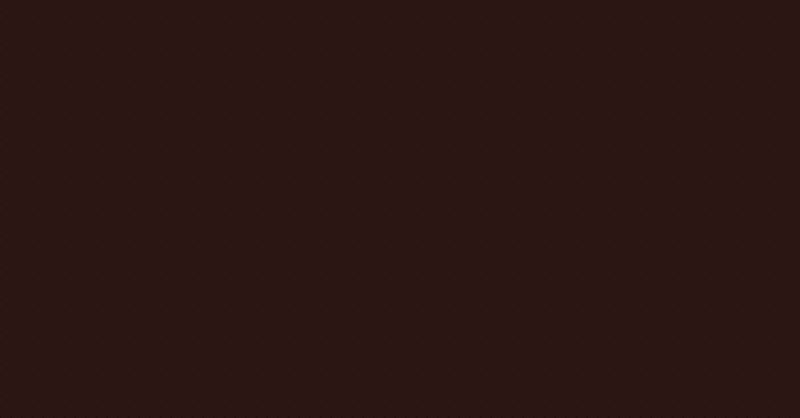 How video can help you win overseas customers | Wolfestone 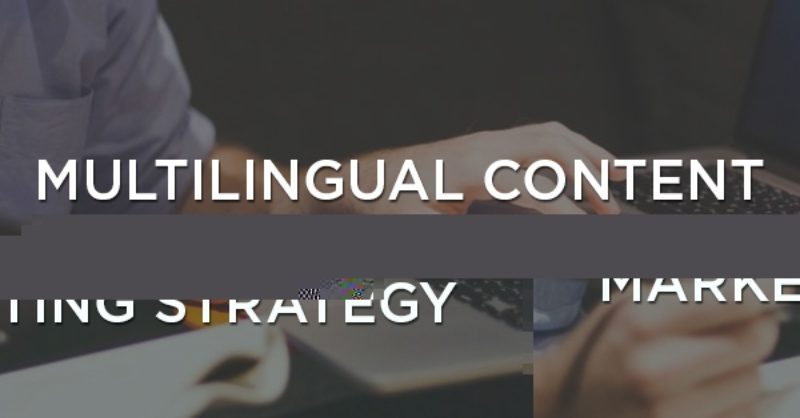 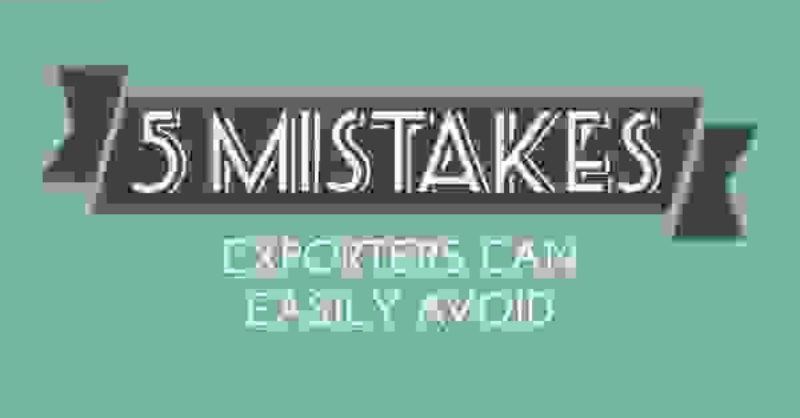