The elixir of languages | Unlocking your true potential

For as long as I can remember, I have been fascinated by languages. The sounds, the words the etymology, have always translated to me as music, art and history. It's a constant source of wonderment that we humans have developed syntax from arbitrary symbols through which we are able to convey our thoughts. Languages are much more that a tool of communication, they are living organisms which are constantly evolving. They are the key to understanding who we are, from where we have come and where we have travelled. Not only this, but recent research suggests that learning languages may also prevent the onset of dementia. Languages really are the elixir of life. This attraction to languages began in childhood. I was brought up speaking Welsh to my mother and English to my father and so began a love for language which is only growing day by day and word by word. As a child, I soon realised that I lived in both Swansea and Abertawe; and that these place names held their own significance. This introduced at an early age not only the concept that 'things' could have multiple names in different languages, but also an important lesson in perception.

As I grew older and enjoyed family holidays to other countries, I noticed that common words I used in Welsh were similar in other languages – ffenestr (window), pont (bridge), dant (tooth) were curiously similar to ffenetre , pont, and dent in French. I also first experienced the magic of being able to communicate with young people my own age in a different language and from then on I was captivated by the feeling of being able to speak to others in their own language while simultaneously enriching my own experiences. The French and Spanish that I learned at school and sixth form developed my interest further, and I studied these languages with politics though to degree level, even acquiring Catalan on the way, thanks to the EU funded Erasmus programme which allowed me to study politics and language in Brittany and Catalonia. I soon discovered that Virginia Woolf's declaration that 'language is wine upon the lips', to be true. Today, I have my language skills to thank for my career – I work within Communications for the European Commission – where being multilingual is a requirement for the post. I enjoy my job and am fortunate to be able to use languages on a daily basis, as well as on work trips to other countries. I find it hugely inspiring contributing to meetings where multiple languages are spoken and hearing colleagues switch effortlessly from one language to another. This also gives me the opportunity to learn a phrase or two in a new tongue.

As you have guessed, I can only enthuse about the benefits of learning other languages, here my top 5 reasons: 1. Acquiring another language not only allows you to communicate with someone from another country, but it also allows you access and have a greater understanding for their culture, their way of life, and crucially, an insight their way of thinking. In a conflicted yet interdependent world, surely this can only be a positive thing. Increased linguistic and cultural understanding is paramount for solving political problems, forging trade agreements and ensuring international security. As Atticus Finch maintained in 'To Kill a Mockingbird, " You never really understand a person until you consider things from his point of view - until you climb into his skin and walk around in it." 2. Knowledge of another language makes for a more enriching travel experience and allows you to delve beyond the surface and discover the 'real' country that you're visiting. Effective communication in the local language allows full participation and cultural understanding, and could also allow for a safer travel experience in certain areas of the globe. Even learning basic phrases helps break communication barriers and establish good relationships. This demonstrates you have respect for the people of that country and you have made an effort by taking an interest in them and their vernacular. 3. Speaking other languages is good for business and for your employment potential. According to a recent House of Lords report, only 6% of the world's population are native English speakers and around 75% of UK trade deals are done with countries where English is not the primary language. If businesses are to be an effective competitor in the global economy, they need a multilingual workforce which understands the language, culture, customs and therefore market of that country.

4. The writer and statesman, Johann Wolfgang von Goethe had a point when he claimed 'those who nothing of foreign languages know nothing of their own'. Knowledge of more than one language increases linguistic understanding in general and enables you to use your native tongue(s) more effectively, as well as recognising the influences from other languages in your own vernacular. Furthermore, by becoming a regular script swapper, your focus is drawn to the mechanics of language - the grammar, conjugations and sentence structure - and leads to an increased awareness of the ways in which it can be constructed and manipulated. 5. Learning more than one language is good for your brain, and intellect. The fact that the the brain is challenged to negotiate meaning and communicate in different language systems of speech, writing and structure brings a wealth of advantages. Research suggests that speaking other languages improves the brain's multitasking skills, heightens mental alertness, and assists other mentally demanding tasks such as planning, problem solving and creative thinking. As speakers of other languages need to distinguish meaning from different sounds, they also develop a better ear for listening.

So there you have it – language learning is good for self-confidence, careers, intellect, as well as providing us with the key for unlocking a clearer comprehension of the world. In my view, wanting to learn more languages should be a no-brainer. As the psycholinguist Frank Smith famously concluded: 'one language sets you in a corridor for life. Two languages open every door along the way'. Who would want to be stuck in a corridor knowing there's a cornucopia of opportunities waiting behind every door? Article written by Leri Davies 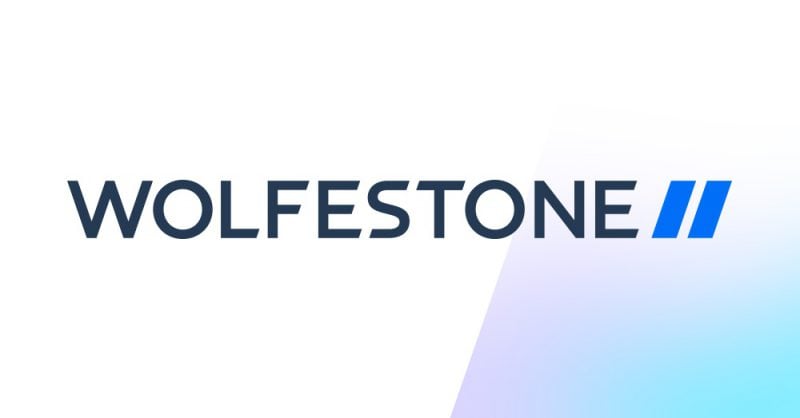 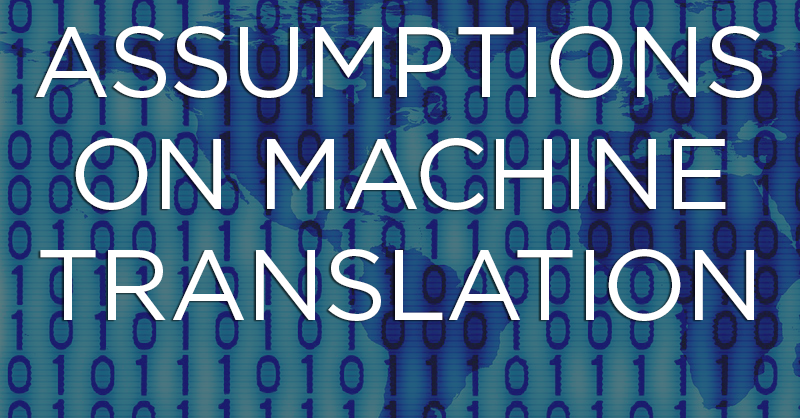 Assumptions on Machine Translation Services; what you… | Wolfestone 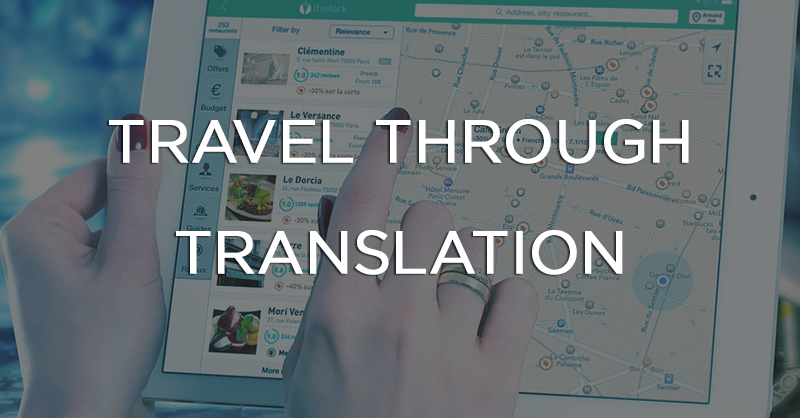 Are You Prepared to Travel Through Translation? | Wolfestone