'Hot enough to fry rats!': weather idioms from around the world

Every so often in the UK, we are reminded of our nation’s utter inability to cope with sizzling temperatures.

Whether it’s thousands of railway passengers left stranded due to overheating train tracks, supermarkets stripped of hot weather essentials from fans to ice creams, or office workers forced to sweat it out in stuffy buildings across the country, it’s fair to say that Britain is not built for heatwaves.

It’s no wonder that we’re often the subject of other countries’ mockery. As headlines about temperature highs of 32°C invoked the aforementioned panic and chaos in Britain this Bank Holiday weekend, countries like Kuwait and Iraq reached over 50°C without so much as a news story.

But the truth is that Britain has traditionally been a nation on the cooler end of the thermometer, whereas other parts of the world have long developed ways to cope with heat, as well as inventing unique, interesting and often humorous ways to discuss it.

When BBC News Online readers were asked to describe the ways they talked about heat in their own language, the replies flooded in from every corner of the globe.

So next time you want to complain about the hot weather in very British fashion, why not get some language practice in too and adopt one of these fascinating hot weather idioms?

Here are some of the best:

It’s no secret that hot weather can make you agitated, but this one from Albania is among the most dramatic of weather idioms.

For the most part, house flies thrive in hot weather and it would take seriously scorching temperatures for them to become fatigued, but this Czech expression certainly gets its point across.

Animals becoming tired from the extreme heat seems to be a common theme across many languages and cultures and Dutch is no different. This time, the Netherlands’ most common bird is the subject.

Despite being located some 5,000 miles from each other and their respective states having a totally different climate, it’s amazing how Albanian and the Indo-Aryan language of Gujarati manage to capture such a similar same sentiment in the way they talk about extreme heat.

Should you ever be lucky enough to be in the beautiful country of Ireland during a heatwave, don’t forget to learn this phrase: you’ll be guaranteed to sound like a local.

Maltese: Xi shana taqli l-grieden! (It's hot enough to fry rats!)
Although it may seem hot enough, we wouldn’t recommend trying this at home!

This wonderful idiom is a reference to the traditional Russian sauna, or bany. One of their unique features is the ‘banniy venik’, which literally translates to bath broom, which is often made out of branches or leaves. The idea is that a bather is hit with the broom in a kind of massage ritual, which is supposed to generate heat and secret aromatic oils.

Urdu: Jahannum! Garam hai, aam mazedar hongey! (Hell! It's sizzling hot but we can bear it for mangoes!)

When temperatures soar in Pakistan, the heat is almost unbearable. But the silver lining of the scorching summer months is that it signals the start of mango season, with Pakistan cultivating some of the most delicious and flavoursome varieties.

These little bugs are known for appearing in the summer and it is said that when they chirp loudly, you know it is extremely hot.

Ever the creatives, the Spanish have plenty of weather idioms – and the idea of infernal heat seems to be another cross-cultural theme. 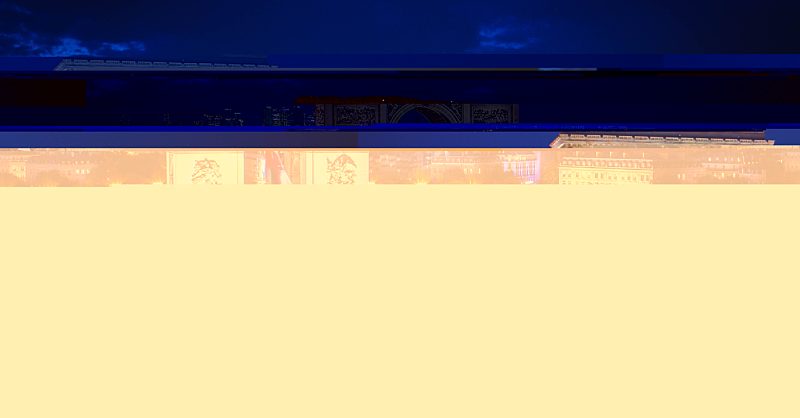 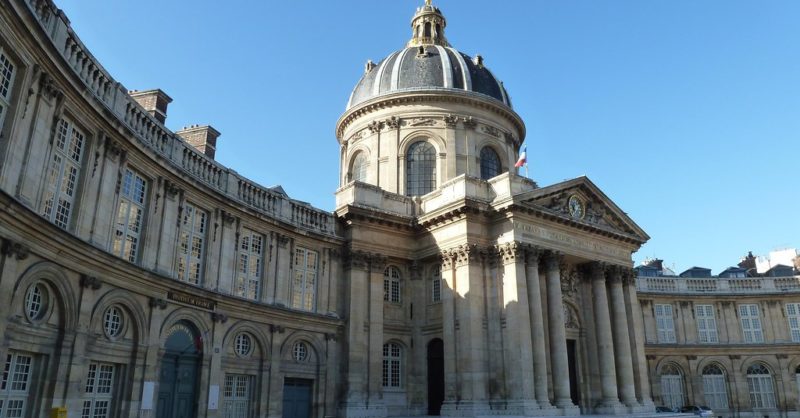