Of the many types of translation, adapting song lyrics must be among the most difficult. These French pop songs were adapted from English and became huge hits.

In the 1960s, French pop groups unintentionally invented a new musical movement which later came to be known as the 'Yéyé' movement, deriving from the English 'Yeah! Yeah!' (as in the lyrics 'She loves you, yeah yeah yeah' written by the Beatles).

It is used to describe a song translated and adapted into French from an English-language chart hit of that era. We look at some of the more popular hits from this movement, some of which have become French pop classics.

This French version almost never saw the light of day. Claude François, too busy fighting with his artistic director, initially refused to listen to the song. When he eventually did, he loved it so much, he asked his songwriter to make a French cover ASAP and the song is still commonly heard today in French-speaking countries. It was later sampled by rapper Yannick in his 2000 hit 'Ces soirées-là'.

Cutugno had initially chosen Claude François to cover this song in French. To Joe Dassin's delight, Claude François didn’t wake up in time to sign the French copyright, allowing Dassin to do so instead. He went on to sell nearly two million copies worldwide.

In 1968 the multilingual French pop singer Dalida, who was born in Cairo to Italian parents, covered Welsh singer Mary Hopkin’s song as the French 'Le temps des fleurs', as well as Italian and German versions.

Diam’s opted to completely remaster the song for a hip-hop/rap cover that was her chart debut (reaching number two in the French pop charts) and only later admitted to involuntarily having plagiarised Dean Martin’s song. She thought that 'since he’s dead, he wouldn’t mind'.

The original song is a jazz classic and many covers versions have been recorded, but one that stands out is by Richard Anthony, who recorded over 600 songs in six different languages. This is one of the emblems of the Yéyé musical movement.

While this single, released in 2007, certainly isn't part of the Yéyé movement, we couldn't resist including it as it is a great example of a French-language pop song that has been translated and ingeniously localised. Tiken Jah Fakoly, an Ivorian reggae artist, took Sting's classic and relocated it to the French capital.

The French language is among the most requested by our clients. Our French translators are carefully vetted. We have a strict and rigorous selection process in place, which is run by our native French Vendor Coordinators.

Our sophisticated translation tool, Synergy X, is constantly developed to be always on the edge of translation technology. This allows us to ensure that our customers receive the best French translation services.

Brand logos in another lingo: five famous brands who got… | Wolfestone 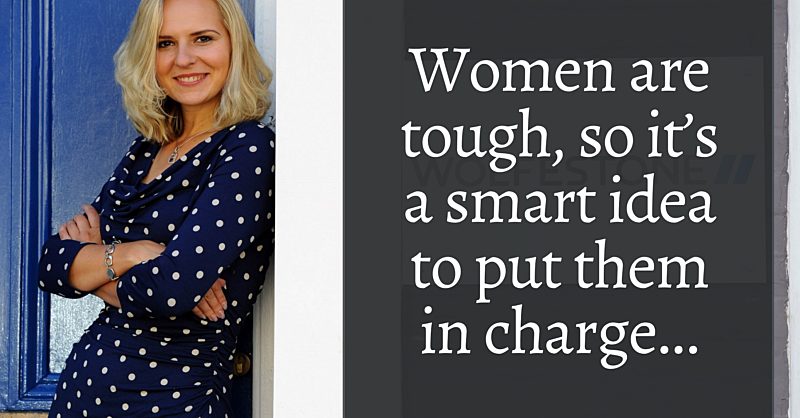 Anna's Column: Women are tough, so it's a smart idea to… | Wolfestone 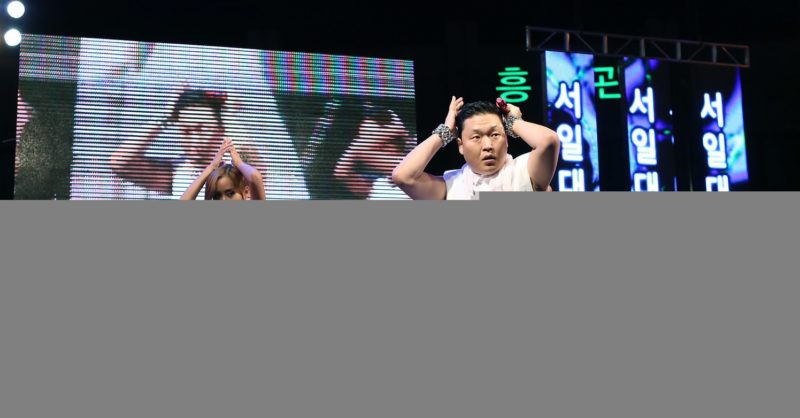