Things to avoid when writing for translation

Sometimes we have no forewarning that what we write will eventually be translated into another language. When Leo Tolstoy began work on War and Peace he didn’t contemplate the dozens of languages into which it would one day be painstakingly translated.

Likewise the ancient Greeks and Egyptians, who didn’t envisage a future where philologists would translate for a modern audience their inscriptions on stone tablets.

But when writing something that you know from the very beginning is going to be translated, there are measure you can take to ensure the job of the translator or localisation expert is made easier.

The following are best avoided when writing for translation.

Idioms, such as “over the moon” for feeling happy, or “piece of cake”, meaning something that’s easy to do, can be problematic for the translator, whose progress can be slowed down by having to find an equivalent in the language they are translating into. That’s if an equivalent in that language even exists. The same goes for slang. Even the word “butty” could be a friend or a type of sandwich depending on where you are in the UK. So for a translator it could be doubly confusing.

Anything over 25 words is considered a long sentence. Aim for less. Also, by using the active rather than the passive voice, you sound more direct and will be easier to translate. Write “Thierry translated the text into French” rather than “the text was translated into French by Thierry.”

Humour is a tricky area and rarely is it universal. What one country or culture finds side-splittingly hilarious, another will be gravely offended by. Also, it’s another way of slowing an interpreter down. Keep humour to a minimum or dispense with it altogether.

4. Units of measurement that aren't clear

Dates, currency, weights, temperatures – these are all areas where you need to be meticulous. The United States measures temperature in Fahrenheit whereas most other countries use Celsius. When writing monetary values, make sure you use the right currency sign so that the translator/localiser can easily calculate the conversion. Same goes for any other units of measure. Avoid monetary slang like “quid” and “bucks”.

Lack of variation is sometimes considered poor writing style. When writing for translation, it is a real advantage. For the purpose of clarity, always write the same thing, the same way. Using the word “orca” in one paragraph and “killer whale” in the next is confusing. Using synonyms will also reduce the related translation memory leverage which could affect the quality, increase the cost, and delay turnaround.

In the sentence “They are cooking apples”, the word cooking could be an adjective or a verb, changing the meaning of the sentence completely. Consider, also, the following sentence from humorist Groucho Marx: "This morning I shot an elephant in my pyjamas. How he got in my pyjamas I don't know.”

When writing something you know will end up in the hands of a translator, it’s best to keep things as clear and concise as possible. And don’t forget to look at the text visually: is it cluttered with overcomplicated, unnecessary grammar, or acronyms that need lengthy explanations? Have you used a familiar, easily legible font?

By planning ahead and following these steps when you're writing for translation, you can improve overall quality, reduce turnaround time and cut costs.

Why choose Wolfestone for your translation needs?

We’ve been a language service provider for well over a decade and won over 30 business awards. We only use experienced, qualified translators whose abilities have been rigorously tested. 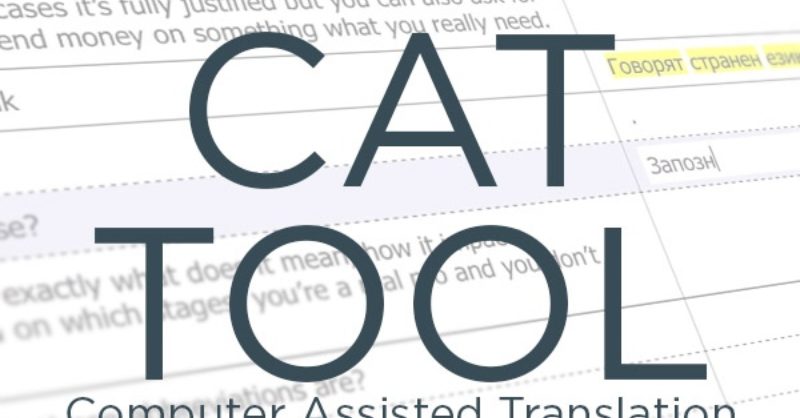 What are CAT tools and why are they important | An… | Wolfestone