The 21st Conference of the Parties (COP21) will be from the 30 November to the 11 December 2015 in Paris. It is the annual meeting of all countries which want to take action for the climate. The aim of the COP21 is to create an International agreement about the climate. In fact, according to the research of the Intergovernmental Panel on Climate Change (IPCC), a temperature increase of over 2°C would lead to serious consequences, such as a greater frequency of extreme climate events. But what is Climate Change and this consequences? Why the COP21 is more important than the other COPs? Climate Change is a consequence of global warming, and the cause of global warming is greenhouse gases. The greenhouse effect is a natural process and permits to life to exist on the Earth. The Earth is surrounded by the atmosphere and the greenhouse gases. The greenhouse gases are carbon dioxide (CO 2), methane (CH 4), and nitrous oxide (N 2O). These gases return a part of solar radiation on the surface of the Earth and overlook the majority of solar radiation. These solar radiations heat the surface on the Earth. Without this greenhouse effect, the Earth surface temperature would be much too cold for life. Too much of a good thing, however… The problem is human activity creates more gases as a by-product and increases the quantity of greenhouse gases around the Earth. Therefore, more solar radiations are returned on the surface of Earth and the temperature increases little by little. Although the incremental increases may seem micro, the effect they have is on a much grander scale. You can watch this video for more details about the greenhouse effects: https://www.youtube.com/watch?v=VYMjSule0Bw Source http://www.livescience.com/37743-greenhouse-effect.html The middle temperature has increased of 0.85°C since 1880 and could increase until 5°C in 2100. Consequences of this increasing temperature are large and the most important are: 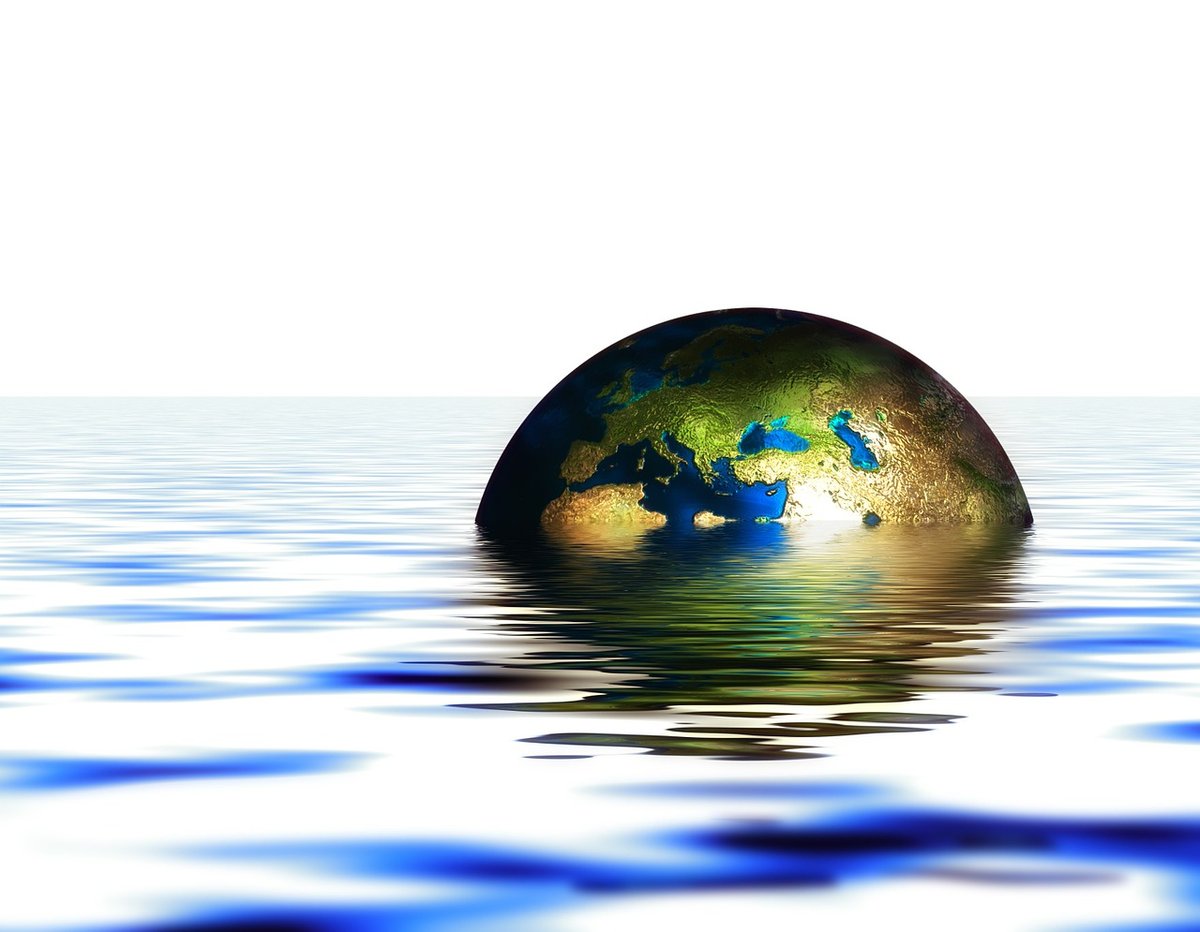 Under these consequences, it is essential to act against global warming. It is the aim of the COPs. Every year, the Conference of the Parties takes decisions and fixes objectives to fight Climate Change. In 1997, the Kyoto Protocol was the first document, where countries engaged themselves for a reduction of greenhouse gases (GHG). In fact, the objective was a reduction of 5.2% GHG between 2008 and 2012 according to the rate in 1990. For political, economics and diverse raisons the Kyoto protocol don’t be a success. In 2009, during the Copenhagen Conference (COP15), a new worldwide agreement should be signed. However, the 195 countries represented were unable to find a common ground. They pushed back to 2015 the signing of a global agreement. 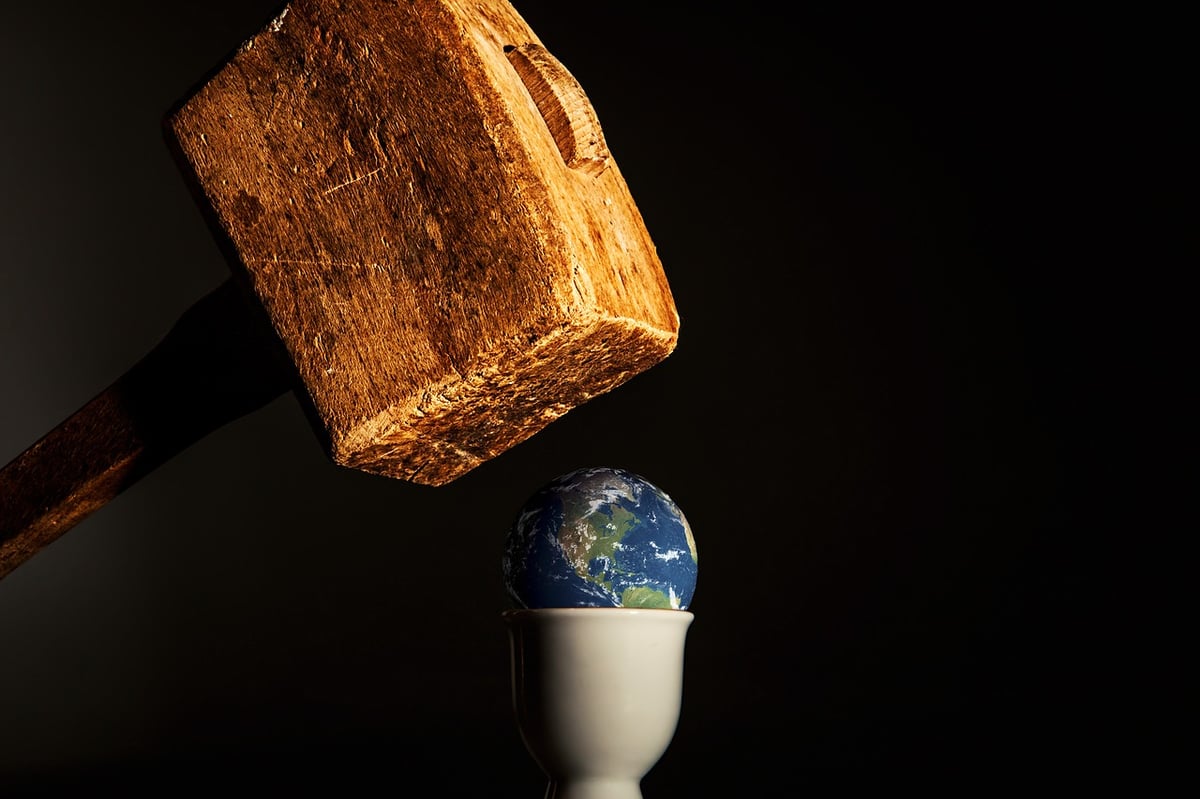 The COP21 is crucial because it must result in an international climate agreement beginning in 2020 and must enable global warming to be limited to below 2°C for 2100. This agreement must be legally binding and with fair and ambitious commitments for all countries. 118 heads of state and government have announced their coming in France for the COP21. However, Non-Governmental Organization, experts, academics can participate of debates and give their opinion. The Kyoto protocol required the majority of efforts for the industrialised countries in 1997 (so China and India didn’t have constraints). However, the United States never ratified the agreement. Therefore, barely a third of global emissions were covered by the Kyoto protocol. The World has learnt of these mistakes and contrary to the Copenhagen Conference, today the United States and China are conscious of Climate Change effects. That is why, the treaty to replace Kyoto protocol must be concluded with strong engagements of the United States, Russia, China, India, Indonesia and Brazil. Written by Amélie Touzeau Duquenese . Worldwide events like this require translation and interpretation services in several languages. Have a look at Wolfestone's full list of specialist multilingual services. For more information about the Global Warming, visit the following: http://www.cop21.gouv.fr/en/why-2c/ http://video.nationalgeographic.com/video/101-videos/global-warming-101 http://www.nrdc.org/globalwarming/ And the COP21 http://www.cop21.gouv.fr/en/

How Languages Can Add Value to the Toy Industry? | Wolfestone 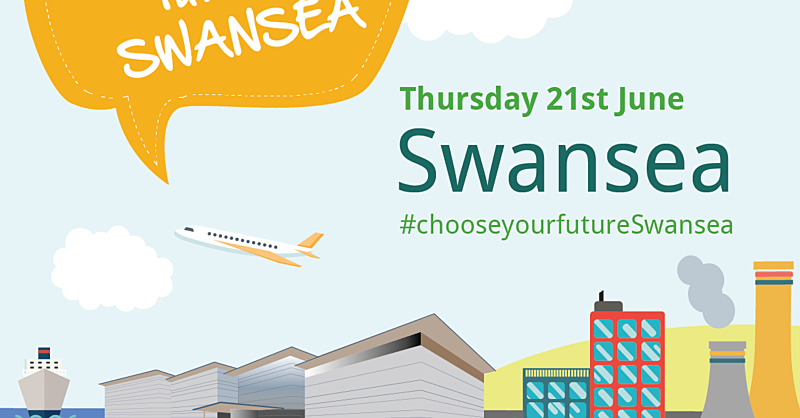