For many years, companies across the world have understood that when you adapt a product to suit your target market’s needs, you give your product the best opportunity to succeed. Product localisation entails not only offering a product or service in the native language of the target market, but also appealing to your audience with specific cultural nuances, such as distinctive colours, imagery and designs. In the 21 st century, business is conducted on a global scale. Thanks to the rapid development of technology and easier access to the Internet, the internationalisation of trade has grown at a rapid pace, and nowadays more and more enterprises wouldn’t even consider selling their product to a worldwide market without fully exploring all options open to them. But catering to foreign markets isn’t a new phenomenon, and traders have been utilising product localisation for centuries.

In this article, I will speak about an historical product localisation strategy utilised in the orange trade of my home city Valencia, Spain.

History of Orange Trade in Valencia

The orange trade originated centuries ago thanks to the importation of the citrus fruit from Eastern countries such as India, Pakistan and China, however mass exportation and trade didn’t truly begin until the late 18 th century. The first orange plantation took place in an uncultivated wasteland in the town of Carcaixent by local priest Monzó Vidal. Oranges quickly became a sought-after product in the region, and orange tree cultivation rapidly expanded to nearby fields and villages to meet consumer demand. It wouldn’t be long before mass exportation took place, from Carcaixent to neighbouring France. However, the lack of reliable transport and poor quality of packaging meant conditions for couriering were less than ideal. By the mid-18th century, the orange trade experienced drastic improvements. Packaging was upgraded to wooden boxes and silk wrapping by 1849, and the introduction of the railway system meant that significant amounts of produce could be moved quickly and reliably. These were the true cornerstones in the development of the orange trade industry. With exportations to France firmly established, producers began looking further afield. It wouldn’t be long before the Valencian orange began its journey to the United Kingdom in 1870, and again achieved tremendous success. The growth and development of the orange trade was unparalleled and soon, at the beginning of the 20th century, Germany and Holland too were enjoying the sweet taste of citrus.

The success achieved by the exportation of oranges from Valencia was truly staggering, with tonnes upon tonnes of oranges being grown, packaged and sent from the region. But for the producers and suppliers of the time, this wasn’t enough. They needed to expand their reach further. To make Valencian oranges even more appealing to foreign markets, producers began thinking outside the box for clever, innovative ways of penetrating new markets. That’s when they began to explore new ways of packaging their product. The use of sturdier, more reliable packaging was a catalyst in the growth of the orange trade, but it would be labelling and product localisation that would send the Valencia citrus trade skyrocketing. Even the most modest of Valencian orange suppliers began to adapt and localise the content on their labels, logos and packaging to appeal to new customers. Depending on where in the world the oranges were headed, the packaging would be localised to suit the destination. Packaging would often feature exotic scenery and portraits of local iconic figures – Her Royal Highness, Queen Victoria even made an appearance! Alongside the images would appear translated words and slogans which helped to connect with customers from various countries and establish a loyal brand following. 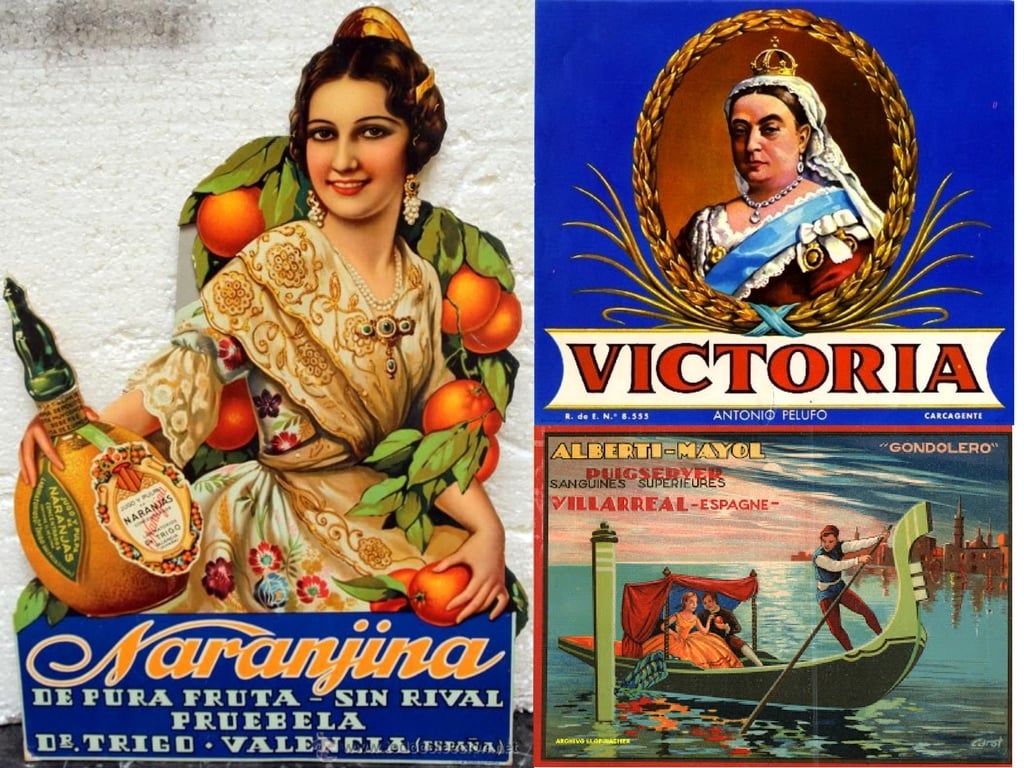 Adapting imagery to different locations and cultural references, and communicating with local customers in their native language, helped to establish a strong foundation for the Valencian orange traders. So much so that this now vintage packaging quickly became something of a collectors’ item.

Product localisation, then, is not a brand-new concept, but what has changed is the amount of businesses – and the diversity of those businesses – that are now adopting a localised marketing strategy. It is reported that 72.1% of consumers spend most or all of their time browsing websites written in their own language, and that 56.2% of consumers prioritise the ability to obtain information about a product over the price of said product. If you’re considering expanding your business overseas, having a localised version of your content sends a wonderful message to both existing and potential clients. Translated text not only demonstrates to international customers that you’re fully committed to great customer service, but it can entice people who may not be confident exploring a product not in their own language. Not only that, but as seen in the example of Valencian oranges, localising your content can also help establish a strong and loyal customer base. So just like the orange traders of yesteryear, whatever the size of your business or the industry you operate in, you could unlock a wealth of opportunities through content localisation. Article written by Jesús Fenollós Ruiz If you want to find out more about Wolfestone's Spanish translation services, or more information on how localisation could help your business expand abroad, get in touch with us today. 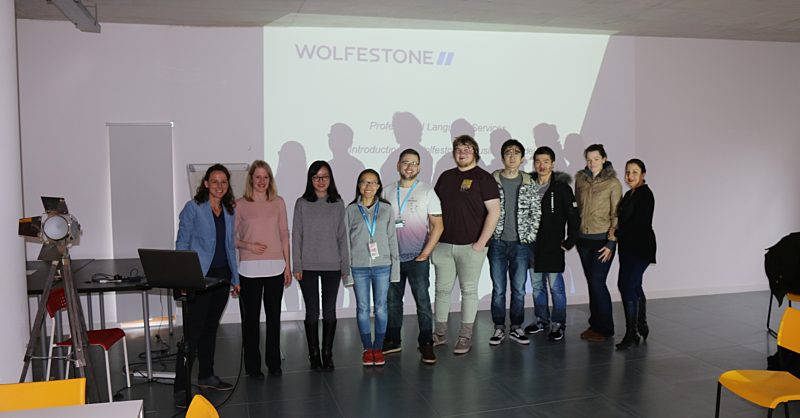 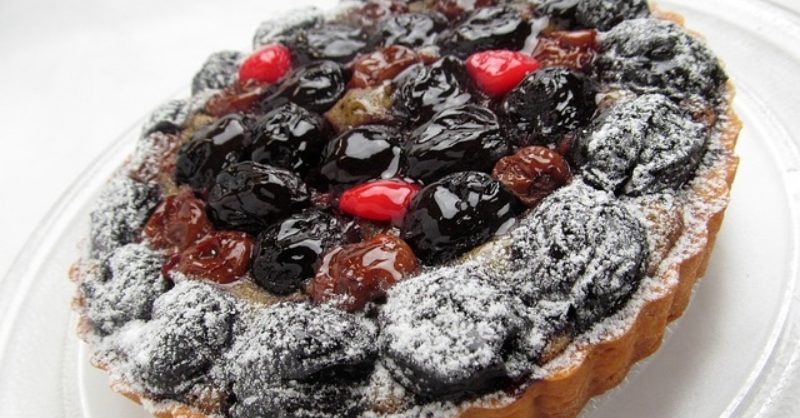