Why the Cornish language is here to stay

Cornish became extinct as a first language in the 18th century but a growing revival movement has been boosted by the allocation of a £200k government fund.

Here in Wales, the Welsh language forms a significant part of both our culture and the way we communicate. According to the Office of National Statistics, approximately a third of the population can now speak Welsh (a huge surge since the 2008 census), with many more understanding the basics. Today, the language seems to be undergoing a renaissance, forging a greater presence than ever before in TV, film and the music industries.

But what about the fate of its sister languages? Welsh is a Brittonic language of the Celtic branch of the Indo-European language family, sharing its roots with Cornish and Breton.

Whilst Welsh and Breton were and still are spoken as native languages, many linguistic experts wrote Cornish off as extinct in the 18th century, when English had virtually replaced it as a first-language.

You’d be forgiven for your surprise, then, when it was announced last week that the government is due to allocate a new £200,000 fund to “help support and preserve Cornwall’s rich language, heritage and culture.”

A champion of the cause

Cornish is indeed a living language, yet recent endeavors to foster England’s only language recognised under the Council of Europe’s Charter for Regional or Minority Languages seem to have slipped under the radar of the national press.

The album, Le Kov (meaning “a place of memory” in Cornish) was meant as a record of the living language and features eleven Cornish-language songs. In 2018 the BBC reported that the Cornish Language Board believes the album was responsible for a 15% increase in students taking Cornish language exams that year.

Gwenno is trilingual in Welsh, Cornish and English, thanks to a Welsh-speaking mother and a Cornish-speaking father (the Cornish poet and linguist Tim Saunders) and could yet prove to be the language’s most effective recruitment officer.

A vital part of British heritage

Although Cornish has been recognised as a protected minority language under the Council of Europe’s Charter for Regional or Minority Languages since 2002, it is more recent milestones that have truly cemented its status as a vital part of British and Cornish heritage and culture – despite the British public being largely unaware of its existence let alone its revival.

In 2010, UNESCO officially altered its classification of Cornish as an ‘extinct’ language because it was “no longer accurate.” This move was viewed by many as a validation and recognition of the passionate efforts to increase the presence and use of the language in Cornwall and beyond.

Then, in April 2014, the British government formally recognised the distinct identity of Cornish people by granting them minority status under the European Framework Convention for the Protection of National Minorities.

Communities Minister Lord Bourne, during a speech at the UK National Minority Summit, reiterated this sentiment, "As England’s only recognised regional or minority language, we should support the Cornish language and help it flourish for generations to come.

"Cornwall has a rich history and a distinctive identity, and it’s right that we are committed to promoting it.

"This new fund will help further develop projects around culture and heritage in the area." 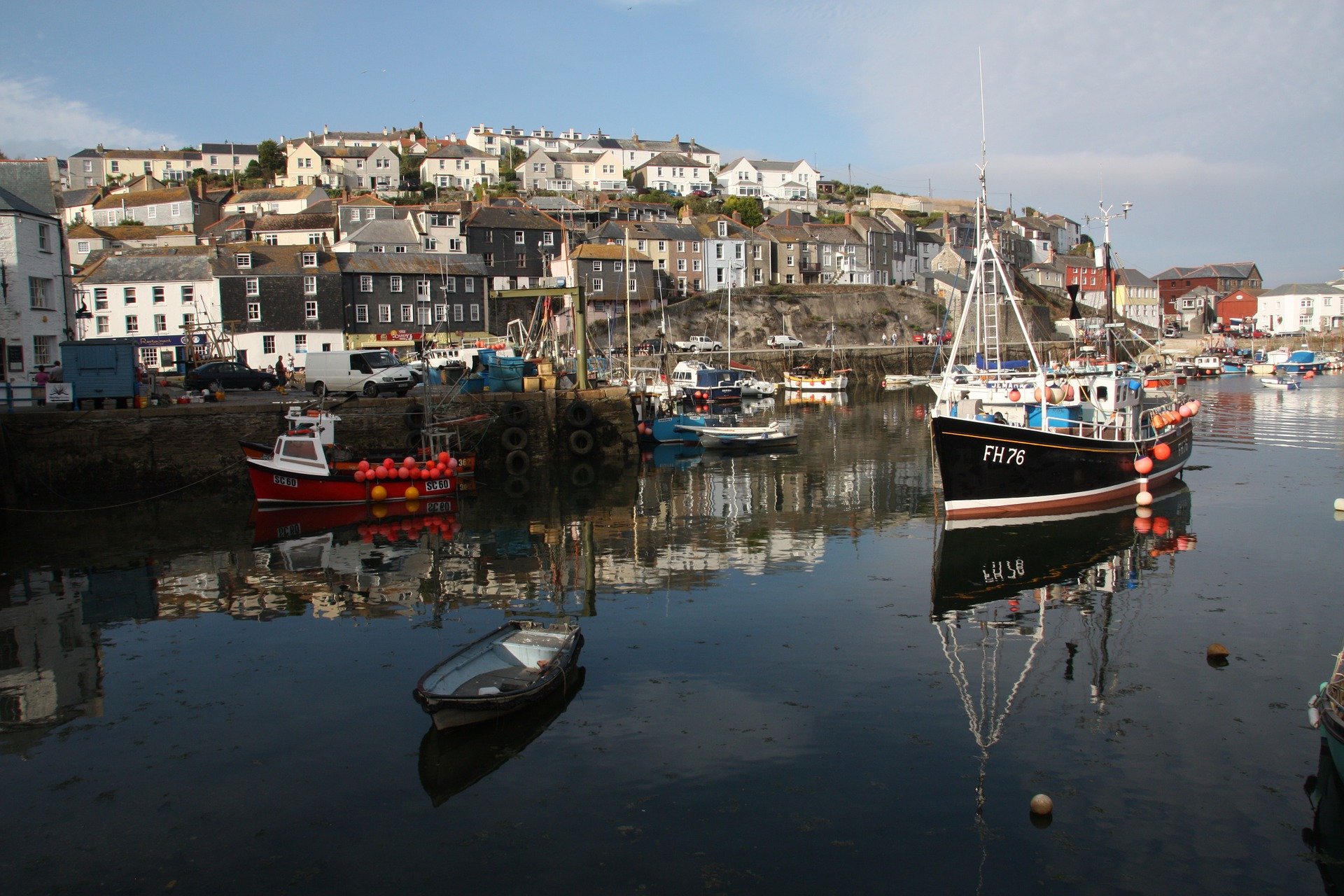 So where will the money go?